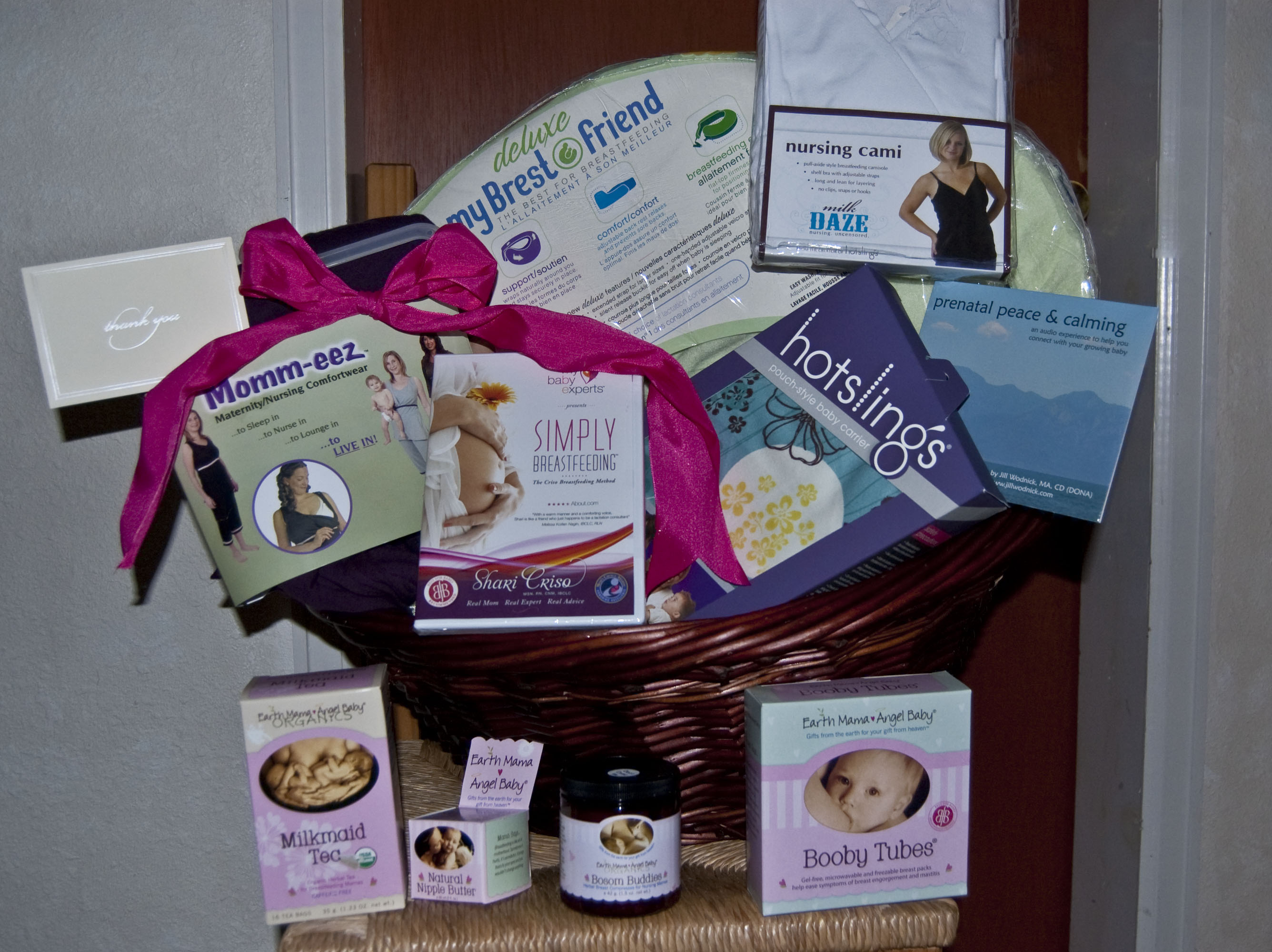 Let me just say that I am not a stranger to UPS or Fed Ex making deliveries at my door. I am not going to go into details of everything I am sent, but I don’t accept products in exchange for reviews or favors (yet). I generally win items or have companies that just want to send me something. However I don’t enter everything I see, and I don’t invest that much effort into obtaining the goods that I get.

As much as I can be I am very conscientious of what I try to win.

I had a great conversation with a more prominent mom and academic in the social media sphere not that long ago who at the time was not doing reviews or giveaways. We had an awesome talk about what we would sell our social media souls for. Her bottom dollar was a Dyson vacuum, mine was and still is a Kelly Moore Clark bag. We got to talking about what we would do for these items. I knew my big level of compromise was letting my efforts to get this product infiltrate my twitter stream. I try not to do this too often for products. However when I do there are reasons.

Here are my rules on winning what I want…

1. Make sure you are entering for something you want. It is rare I enter contests for something I don’t want. The rare exception is when I go to a chat that has a prize you can win without an RSVP. I did one during my pregnancy, won something I didn’t know I entered for, then got psyched because I was told I would be sent a diaper bag filled with all kinds of goodies. I waited, waited, waited… contacted the people, other people I know got their awesome goods, and I was finally sent three smelly samples of a face care product that I had to reseal in a bag because the scent was going to make me barf. #FAIL

Another case was wanting to win something that was a prize option at the discretion of the entity doing the giveaway and sent on one of the items I did not want. I donated it to a worthy cause that could get use out of it.

My last case of this happening is when I support friends or causes that I know like to have RSVPs to boost their analytic numbers as they work on their PR. If I win these I ask to have another name picked or I redistribute the prize to people or causes that I know will get use out of them.

The bottom line is enter for what you want unless you don’t know about it or it is to help out a friend or cause you identify with.

2. Don’t annoy everyone with trying to win. Try not to be the marketing media machine for others unless it is something you strongly identify with. Your name and identity are tied to every brand you mention, thus rep. If you are doing this for free (which you are most of the time) make sure it is an entity you align your values with. It is that whole what will you sell your social media soul for mindset again.

3. Know how much effort you want to spend on trying to win something. Some blogs will allow you 15-20 opportunities to win with 3 entries for x, 2 entries for y, etc. I have said time and time again that if I did giveaways I would have a one, simple entry system. However that is what I would do. That is not what happens out there. I generally spend no more than 2 minutes trying to enter and I don’t publicly rep for a contest unless it is something my values are aligned with, I am friends with the host and want to boost their PR, or I mention in off hours. Yes I am one of those jerks that will do a middle of the night tweet-a-thon for things I want every so often.

4. Know what you want and then “stalk” until you get it. I know specifically when there are things I want to try but don’t want to buy yet. I will search for giveaways mentioning them on twitter and enter. This strategy has worked for me a number of times. Most recently I wanted to try a Zuvo water filter. One night I had insomnia and found EIGHT Zuvo giveaways and entered each. I won and those that know me made fun of me because of this… 5. If you just want to win something then look for low entries, short giveaway entry period, or prizes targeted toward your region. Simply be certain you want these items and aren’t entering for the sake of nothing.

6. Go to live events – that is where I have my best luck. For example I really wanted a Scan Child Lillebaby carrier to try out. I entered for one when I saw them but found out about an online TV show doing a giveaway. At the end of the show the host asked a trivia question about the carrier. Since I already wanted one I knew a lot of specs and beat the rest of the audience that were looking for answers and won. I got my carrier and it was pretty easy. I also use my carrier now that I have it.

My best story is winning something awesome that I did not know I wanted or entered. It was a chat to support a company whose concept I liked even though I did not use the product. The rep knew that if I won I wanted the item redrawn for someone else to win. Well this event was poorly publicized because there was a huge grand prize basket of breastfeeding accessories for the end that I had no idea about… well I won. I was shocked and still use and now buy these products for friends. The big lesson is support companies and causes you like, be sincere, and no sour grapes if you are supporting causes that do well with the publicity and PR you help give them.

This list is by no means exhaustive but just some of the strategies I use to win things I want. Do you have others to add to this list?