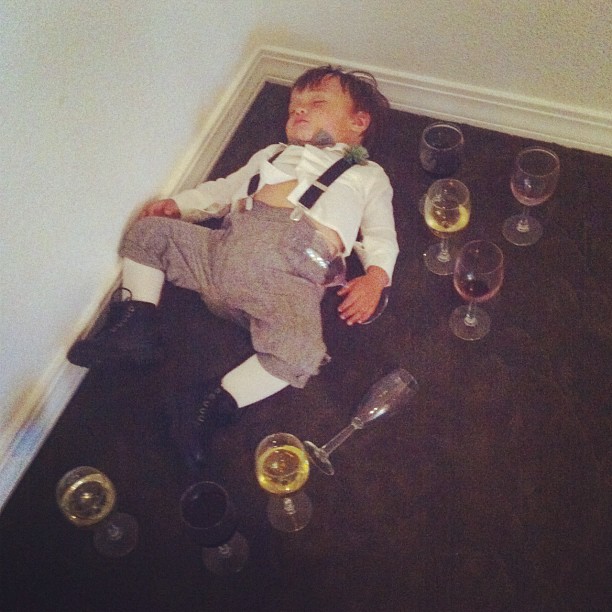 Thank you for being patient as I took a little hiatus. What can I say besides “life done blew up” for a bit. I knew my April was going to be a little insane but I was not counting on moving my mother out from California due to an imminent safety concern and all the stress that went with it. Let me just say that I do not enjoy the best relationship with her but now she is living 3 miles away from me and got to meet my son for the first time in the last week.

Last week I was in Utah to meet my mother and the moving truck my sister was bringing her on. I was supposed to only be there for 2 days but ended up being gone from my family for 5. I think it was most stressful on my still breastfeeding toddler (22 months). He went on a hunger strike and I think when my dad told me that his eating habits had dropped I almost lost it.

As far as my health. Oh geez. I slept very little last month. I developed heart palpitations. I was pretty stressed. It felt so disgusting. All the chaos I was dealing with (with a tenuous family, there is always chaos) I forced myself to start practicing with a meditation group. It is bittersweet because I had been talking about finding my Buddhist sangha here in Denver but did not act. All the stress forced me to act and it has served me well.

There were some tense times driving that 24-foot long diesel truck a few states with my mother freaking out a couple of times, crying and cruelly teasing me a little. I thank the power of mantra as a mind instrument to keep my focus on the road,get back to my family, and not lose my shit on her. Om namah shivaya <--- not Buddhist but something I get yoga students to chant. My mother is here now and I think she is enjoying it. I should head over to her place in a bit to help her unpack and place things - she is legally-blind so needs a little assistance in setting up her home. I am hoping she loves her home. I put in the effort to give her tools to maximize her happiness if she wants it. She is close to a long walking trail along a river, she has the shade of a bunch of trees, I set up her hammock under one of them. Every person chooses how they want to deal with their reality. In having relationships we make ourselves vulnerable to interact with each other. I hope this is all in an effort for all of us to be as healthy (mentally, physically, emotionally) as possible. When we falter we rely on those we have healthy relationships with to make reality a little less painful. Let's just hope me and my family do not get bit back for the new journey we are embarking on here. Oh the wonderful fun of the sandwich generation. Anyway this week has been being grounded here and getting my son back to eating and feeling secure. When I returned much later than expected I had a busy wedding weekend for dear friends. My son was their ring bearer and I pretended not to be completely spent to attend the rehearsal dinner and wedding in between unloading the truck and returning it. It has been a LONG couple of weeks. Anyway here is a picture of my son from the wedding - he did not drink but he was also exhausted from everything going on in our world. [caption id="attachment_1028" align="aligncenter" width="300" caption="image via Instagram from @RachelRyle"] Leave a Reply to Janice- The Fitness Cheerleader Cancel reply